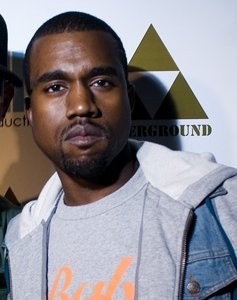 Internationally acclaimed hip hop star and fashion designer Kanye West has found his way into one of the most selective fashion retailers in all of Paris, Colette, who have just announced that they will begin selling West’s designer heels collection this spring.

West designed the stiletto heels with the help of Giuseppe Zanotti.  Despite mixed reviews at their Parisian debut last October, Kanye West’s designs have been garnering some serious fashion credibility, even appearing in Harper’s Bazaar Australia.

The price tag on Kanye’s chic heels is as a whopping $5800, far above the standard luxury shoe price of $1200.