The Most Powerful Cabinet In the USA 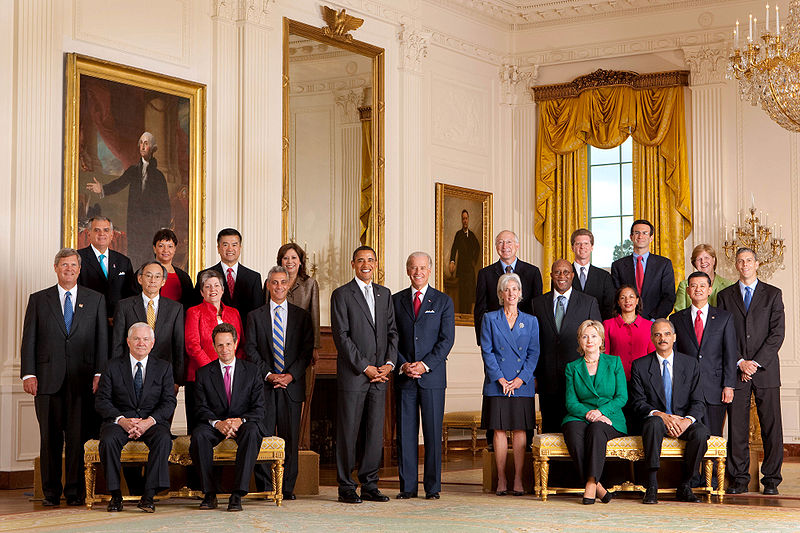 No, the President’s Cabinet is not where Obama keeps his linens.  It’s actually a group of appointed advisers who run various federal executive departments.  Some of the well-known positions in the Cabinet include Vice President, Secretary of State, Secretary of the Treasury, Secretary of Defense, and the Attorney General.

A lot of care goes into appointing a great cabinet.  You need versatility, stability, and members that can work together as well as operate independently.  Here at Contempo Closet, we instill those same qualities in our furniture.

Versatility – we build custom closets for a variety of unique situations.

Independent – our furnishings are freestanding, meaning they don’t need to be attached or secured, but they can still blend in great in any space necessary.

Whether you’re running a country or redecorating a bedroom, the best solutions always feature versatility, stability and free standing capability.  Remember that, and you’ll never find yourself disappointed.